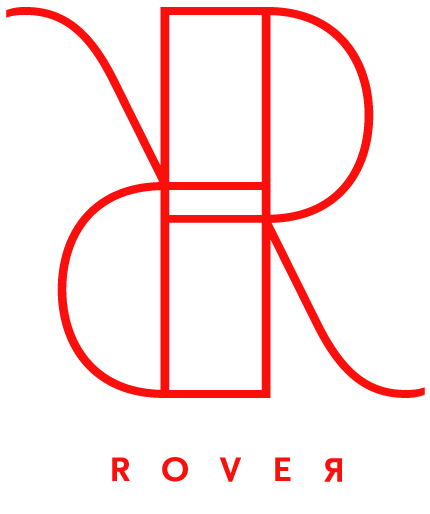 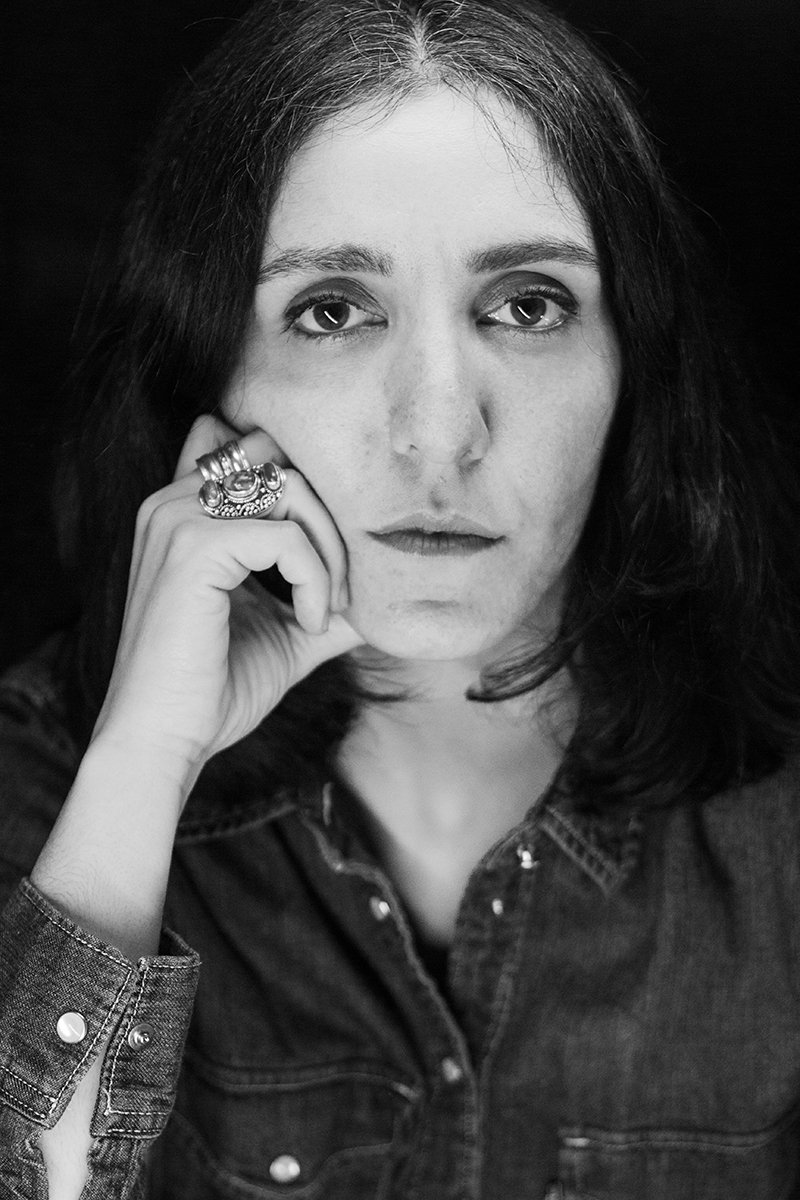 Roshanak Morrowatian (Iran, 1989) is a choreographer, dancer, actress, performer and lives in Maastricht. She holds a BA in dance and an MA in dance composition from the Folkwang University of the Arts in Essen, Germany. After studying modern dance, Roshanak worked as a freelance dancer and performer in the independent scene at home and abroad, before pursuing her interest in choreography. She danced and performed in the works of Marina Abramovic, Pina Bausch, Isabelle Beernaert, William Sánchez, Joost Vrouenraets, Alexis Blake and Bodytalk/Yoshiko Waki.

As an actress she played the leading role in the film Arezo by Wiam Al-Zabari, in Aussi Fort qu’une Bête, Aussi Libre qu’un Dieu by Julie Sando and in Sous d’Autres Cieux by theatre maker Maëlle Poésy at the Cloître des Carmes at Festival d ‘Avignon.

As a choreographer she has created pieces for the schrit_tmacherfestival, the Toneelacademie Maastricht Institute of performative arts, SALLY Dansgezelschap Maastricht, Folkwang University of the Arts, Theater Narrenschiff and the World Music Concours. Her work has been shown at Korzo Den Haag, Theater De Nieuwe Vorst in Tilburg, PLT Theater in Heerlen, Theatre de l ‘Usine in Geneva and Orangerie theatre in Cologne.

Together with Mami Izumi, she received the BNG Dance Prize for the performance Polished and was part of the DansClick 22 tour. Roshanak won the Dutch Dance Days Prize in 2020.

The desire for a more harmonious society runs like a common thread through the work that Roshanak makes. Unnoticed details, invisible people and forgotten stories are given the leading role in our performances. Interdisciplinary performances in which themes such as identity, boundaries and ‘belonging’ are central. As an artist, she searches for the physical roots in memory, the redefinition of traditions and rituals and where our movements come from.